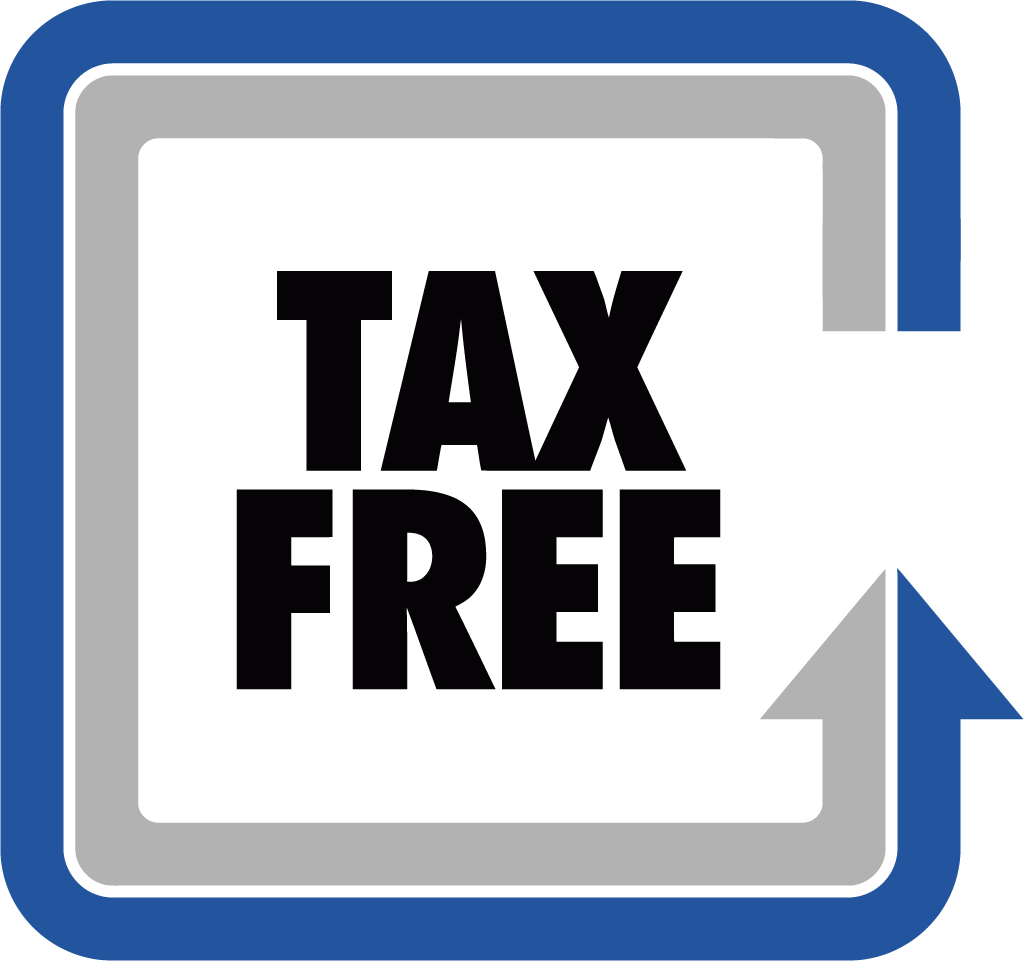 Country of origin of rhodochrosite: Russia.

Rhodochrosite – also known as Rose of Incas – is one of the most attractive stones because of its magnificent color. For Native American people this stone is a symbol of divine protection and they attribute it more value than gold. In ancient times they believed it was the solidified blood of ancestral kings and queens and an Andean legend says that, right in the depths of the mountains, there is this large heart-shaped stone which is the heart of Mother Earth that beats once every two centuries. Rhodochrosite  often occurs as a massive, granular, stalactitic, globular, nodular aggregate. Much rarer and more sought after are the isolated and almost transparent crystals (such as the one presented here), as the places that provide beautiful crystals are very rare.

Pestelli Creazioni © 2022 || P.IVA 04123270482 || All Rights Reserved || Credits || Website
We use cookies on our website to give you the most relevant experience by remembering your preferences and repeat visits. By clicking “Accept All”, you consent to the use of ALL the cookies. However, you may visit "Cookie Settings" to provide a controlled consent. Read More
Cookie SettingsACCEPT ALL
Manage consent

This website uses cookies to improve your experience while you navigate through the website. Out of these, the cookies that are categorized as necessary are stored on your browser as they are essential for the working of basic functionalities of the website. We also use third-party cookies that help us analyze and understand how you use this website. These cookies will be stored in your browser only with your consent. You also have the option to opt-out of these cookies. But opting out of some of these cookies may affect your browsing experience.
SAVE & ACCEPT